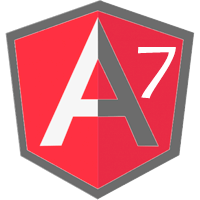 The is the base reusable implementation for Angular type tech stacks.  The stack includes:

Create a new project by the name used to generate the application. Note: It is important to use this name because the next step expects this name.

From the current directory, pull the generated files from the Git repository committed to.

Run ng serve for a dev server. Navigate to http://localhost:4200/. The app will automatically reload if you change any of the source files.

Run ng build to build the project. The build artifacts will be stored in the dist/ directory. Use the –prod flag for a production build.

It is assumed MongoDB is running at the specified host url that was provided as part of the application options. See file ./config/mongoDb.js to make changes to the database location

Run ng test to execute the unit tests via Karma.

Run ng e2e to execute the end-to-end tests via Protractor.